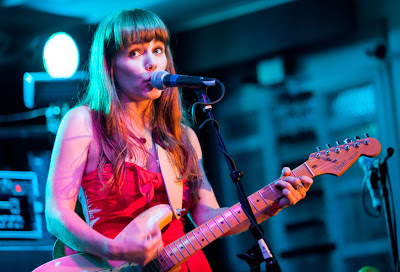 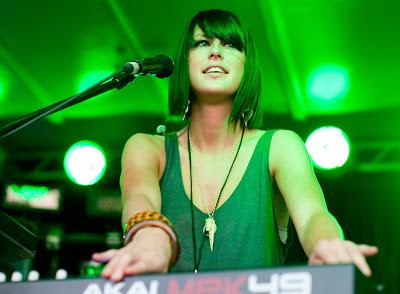 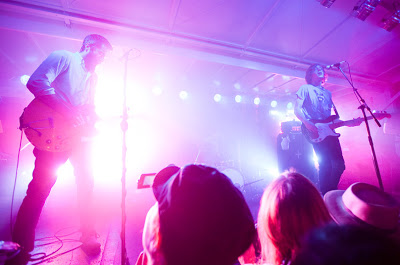 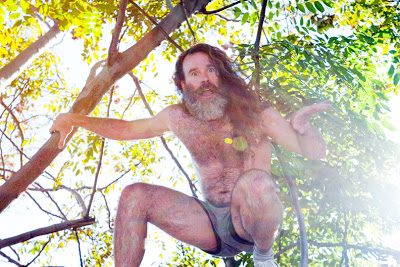 the filter block party sunday in echo park featured performances by jenny lewis, phantogram and tokyo police club (top 3 photos) as well as a slew of other musicians. (also featured in the bottom photo is the lead singer from monotronix climbing a tree during his insane set that included dumping a full trash can on his drummer). some photos up on laweekly.com.